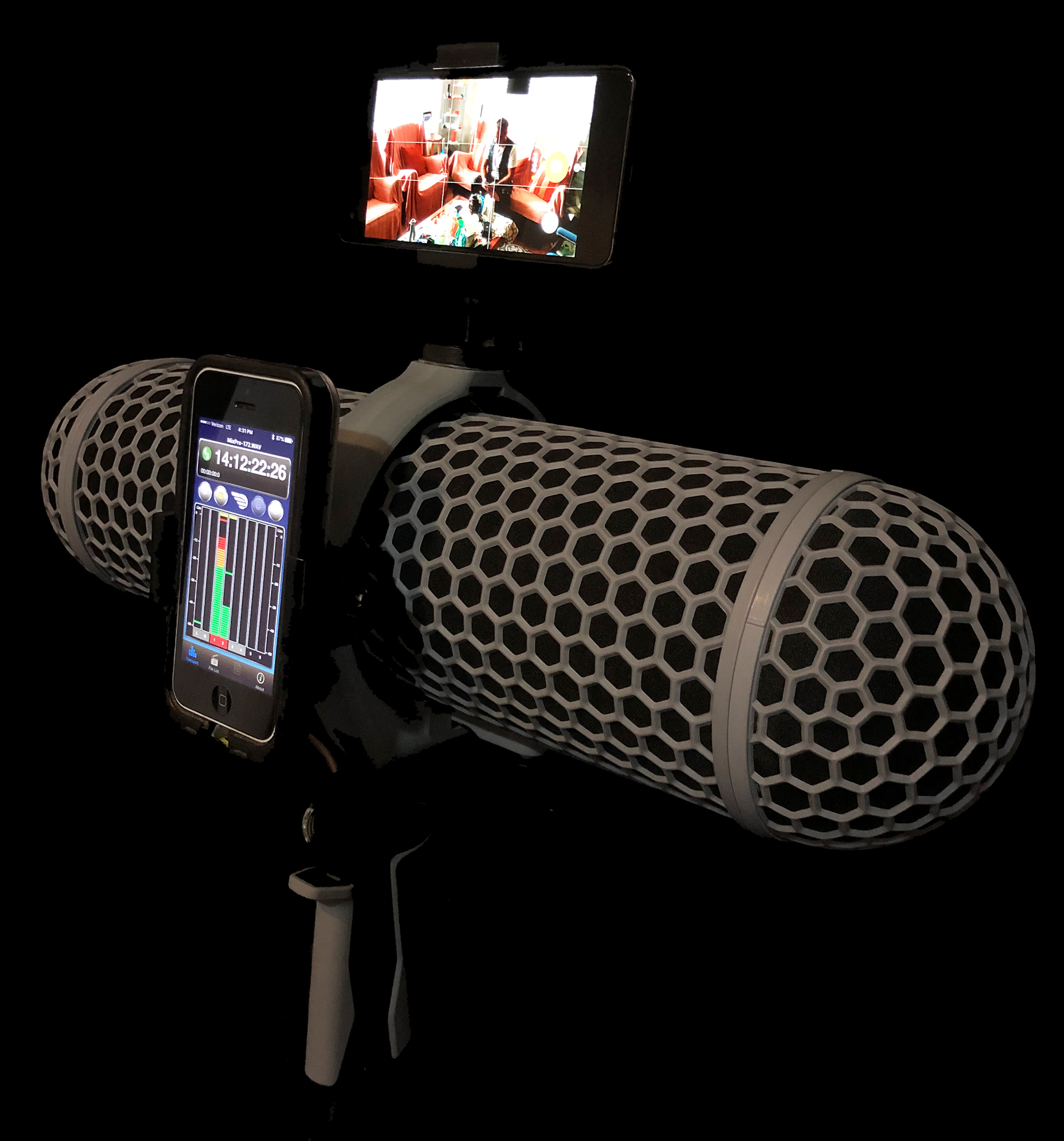 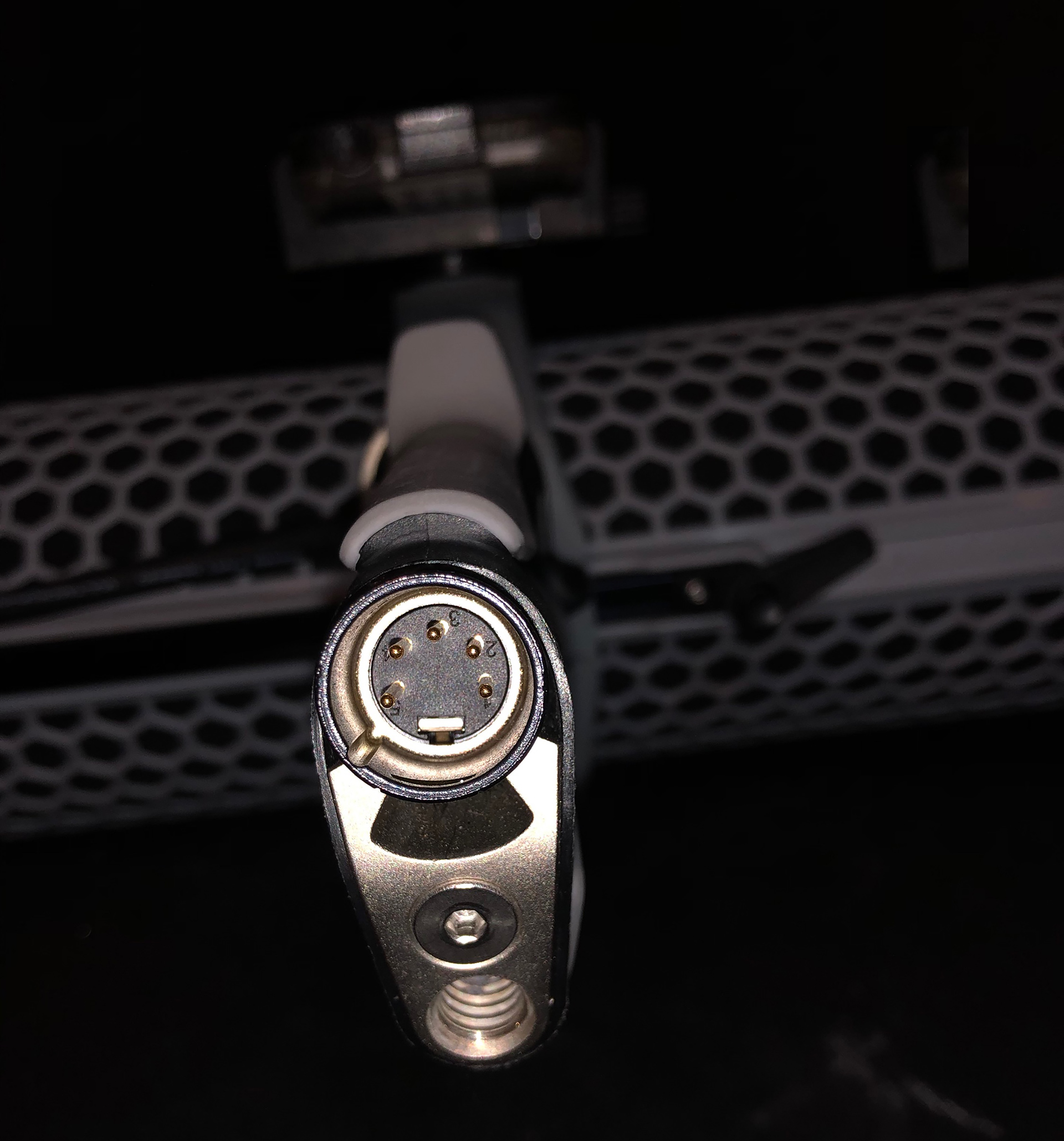 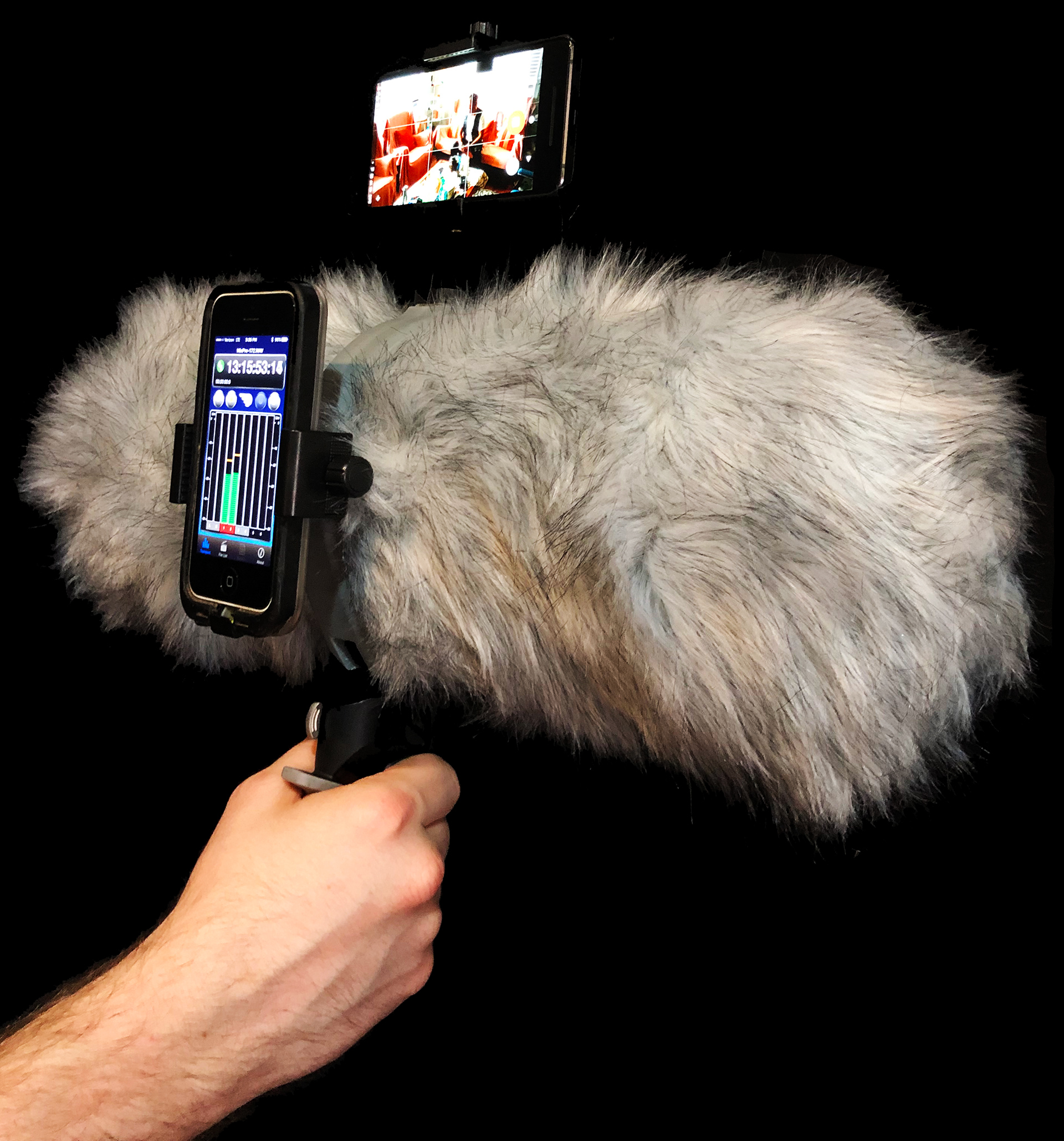 Jack Mason & William Garrett, Spotify at Electric Lady Studios, New York “Whether as an ambient mic capturing a whole band, or as our drum room mic, Barnaby Pro's imaging and depth actually translates on speakers, unlike any other 3D mic we've heard. It's truly mind-blowing... we can't live without it.”

Brian Smith, Georgia Guitar Quartet “Barnaby Pro is the only mic that doesn't get in the way of our sound, it just sounds like what I hear coming out of my instrument.”

Paris Schulman, Movie Producer “I’ve never heard any other traditional or binaural mic that will fool you into thinking you’re physically there in a scene like Barnaby.”

Thank you for subscribing!
»